Racing can be a cruel Mistress 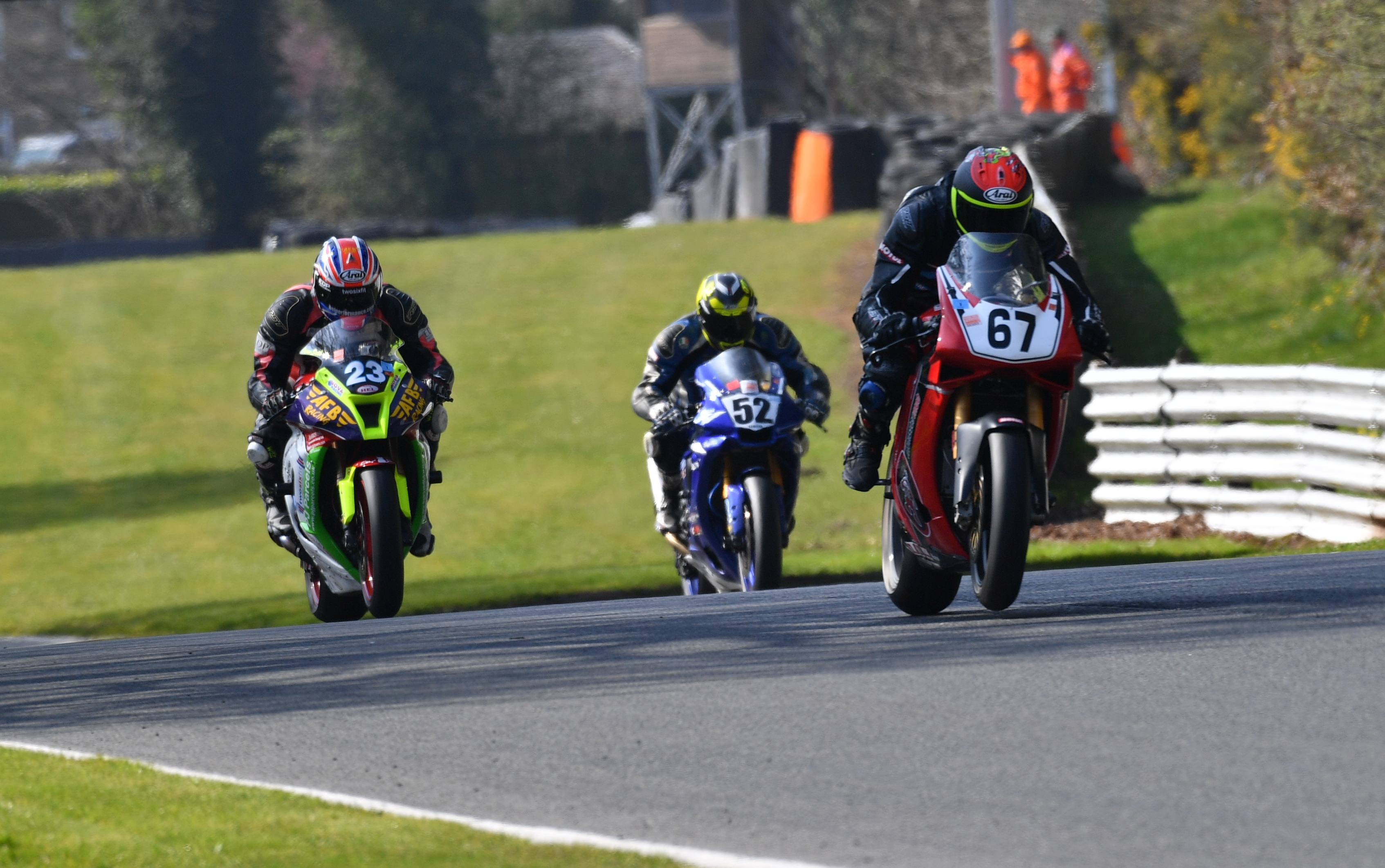 So for 2020 we decided it would be fun to race a Ducati similar to the bikes we sell and love. Over winter we set about building a bike that we could run in the Formula Prostocks NG pre 2004 twins championship, last year this was won with a 999 but personally i prefer the feel of the earlier 996/998 chassis so we decided a 998R would be the best package possible as it affectively has the later 999R 104mm Bore engine in the earlier chassis.

With just a few days to go before the first round the bike was still not finished !

Luckily with just hours to spare we got it running and headed for the Dyno, with a successful session we packed the van and headed to Oulton park

We had booked onto the test day on Friday so we had a chance to shake the bike down a little before lining up on the grid, the day went well apart from a pipe coming off inside the tank but it was easily fixed and we were off again. The bike is showing massive potential and only held back by its rusty rider!!

Race day, we had a good start with a nice steady run out in practice with the bike going well and the rider still in need of some work. Race 1! I lined up on the grid effectively on pole as the grids were drawn but i was at the front of our group so it was essentially mine to loose.... Good start and then first corner the bike stopped with what turned out to be a broken fuel pump!!!

So we fixed the bike and had a run out with the modern Superbikes in the Powerbike race just to check it was behaving again and she was indeed, lunchtime passed and our race was called for the second twins race of the day, right i'm having this I thought only to find that our faithful donkey starter was not going to start for love nor money and we missed the start of the race!!!! at which point our technician Simon announced that "Racing can be a cruel mistress" we laughed at the saga, packed the van and decided that we would try again at the next round in a few weeks time at Brands Hatch.

If you are interested in our stock, or if you are looking for something specific - just drop us a line.
Contact US