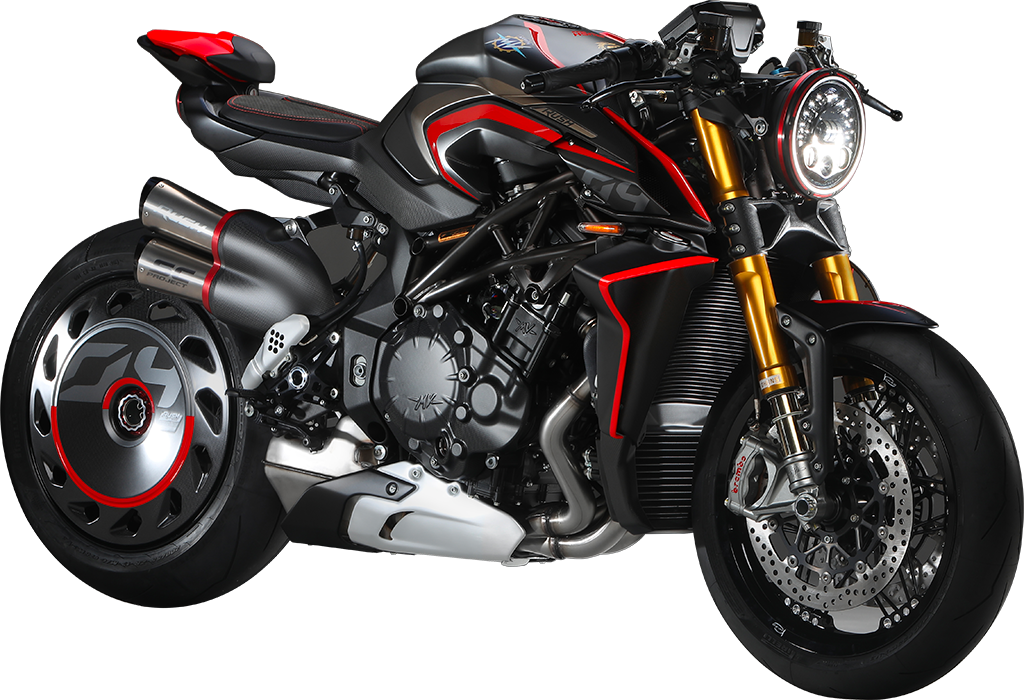 STUNNING FROM HEAD TO TAIL

There are many details charactering the Rush: from the specially designed headlight unit, to the rear subframe and passenger seat, created for this model. The front light cluster represents the evolution of that developed for the exclusive RVS #1. Another distinctive element is the design of the two slim side exit exhausts that characterise the rear end.

Fit for the “Strip”

The style and component choices are appropriately focused on emphasising the underlying concept of the Rush, a model aimed at those who do not fear to stand out from the crowd. A defining example of this attitude is the rear lenticular wheel, a typical configuration in drag races.

With a top speed of over 300 km/h, the Rush imposes its pace also thanks to the impressive performance of a replica MotoGP. Thanks to its “launch control” system and traction control, it takes no prisoners when it comes to acceleration, its true talent, and can stand up to the meanest superbikes.

All of MV Agusta’s technology is packed into the Rush, which boasts the same engine, suspensions and frame of the impressively powerful Brutale 1000RR. Every detail was thought out to support the irreverent personality of this “strip” bike, and offer thrilling out-of-this-world performance, starting with the titanium connecting rods, developed using MotoGP technology and significantly contributing to reducing mass, loads and inertia of the engine. 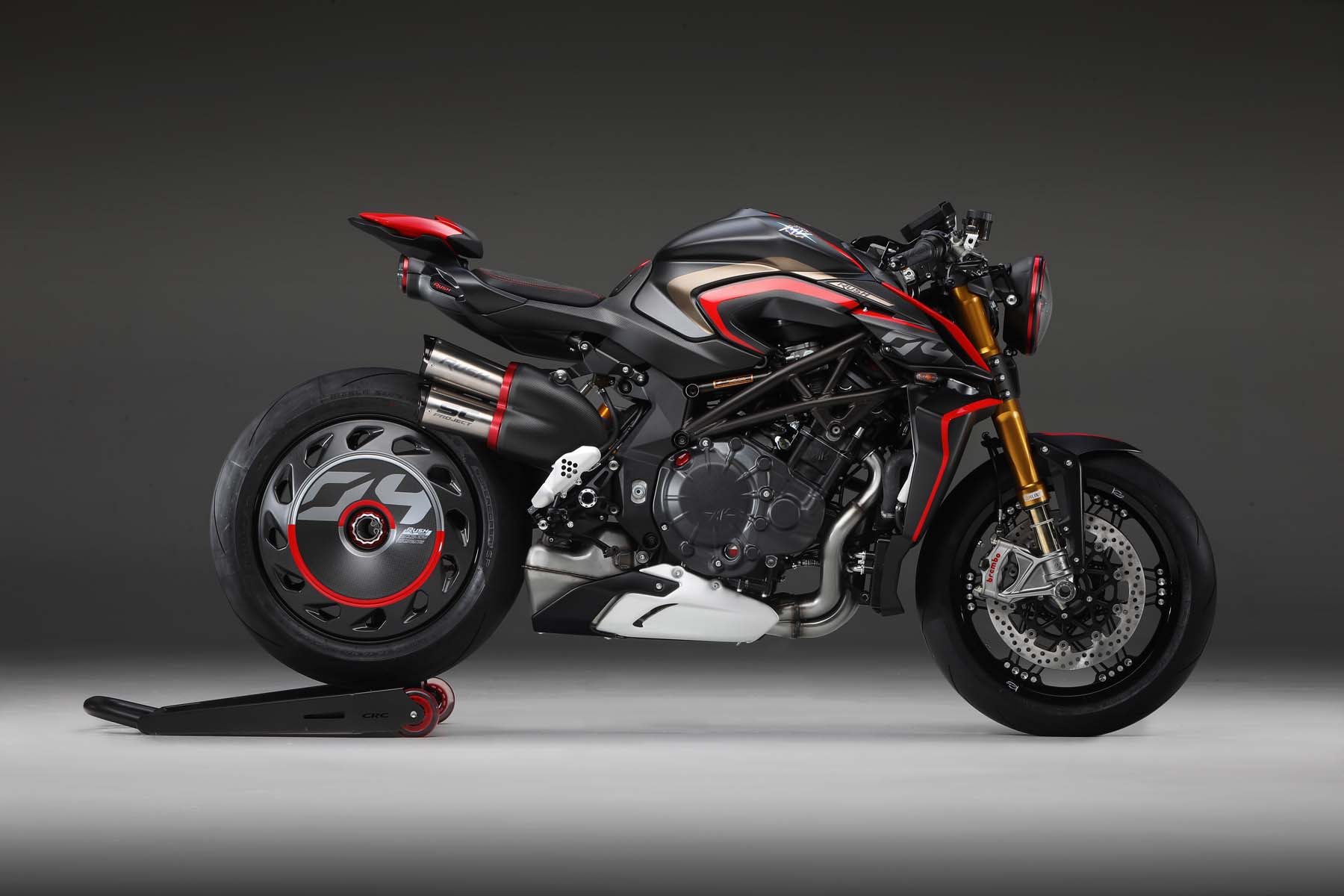 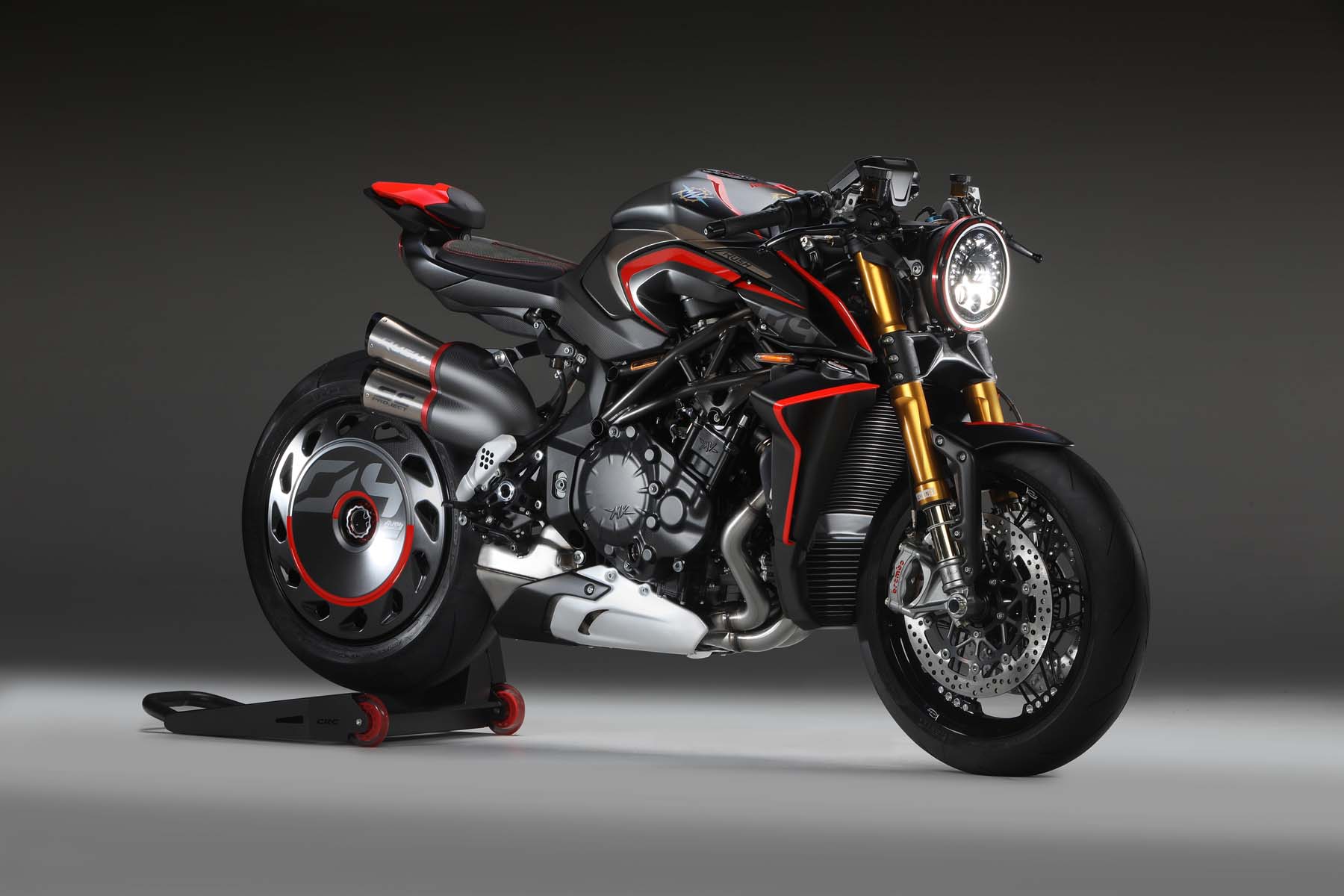 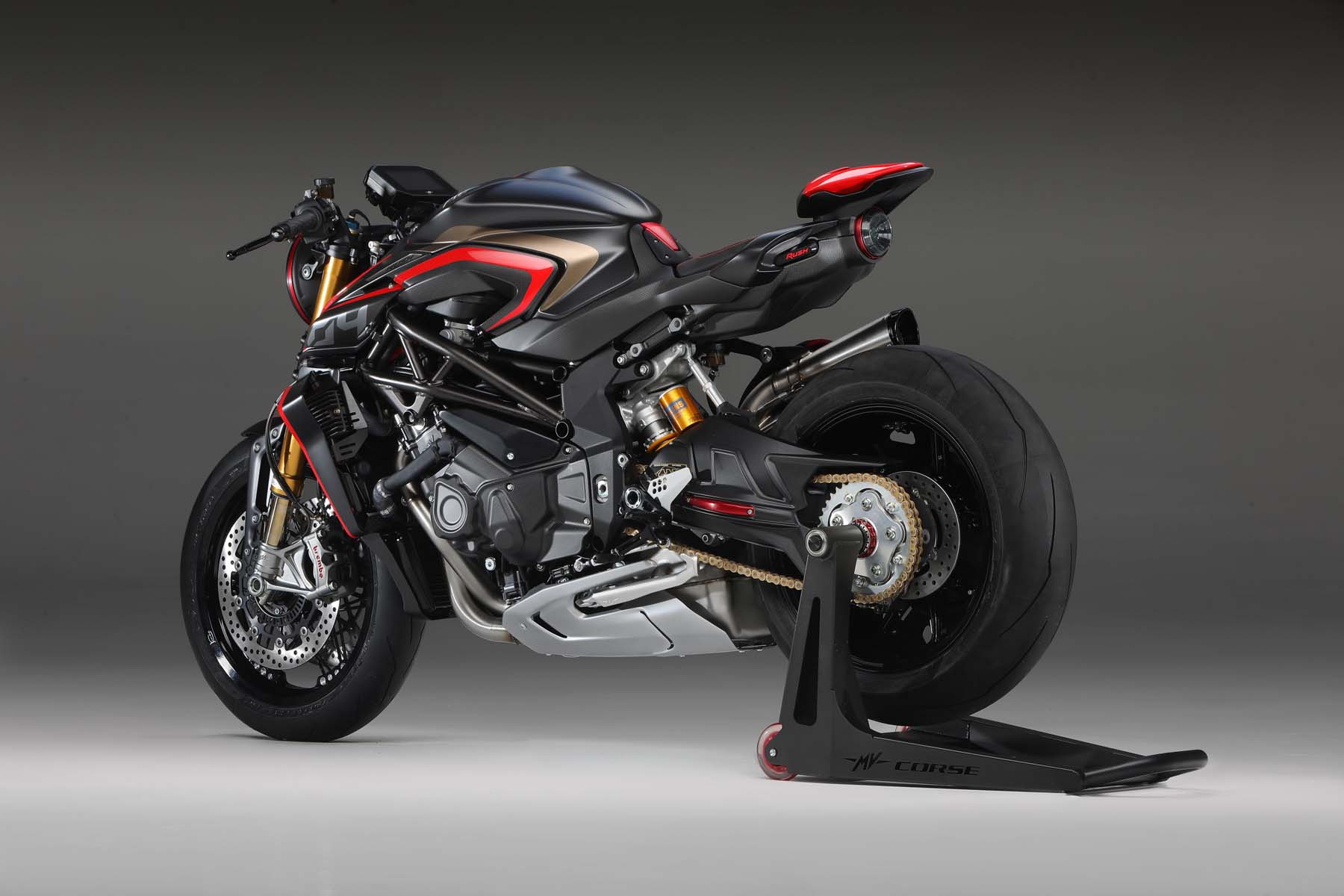 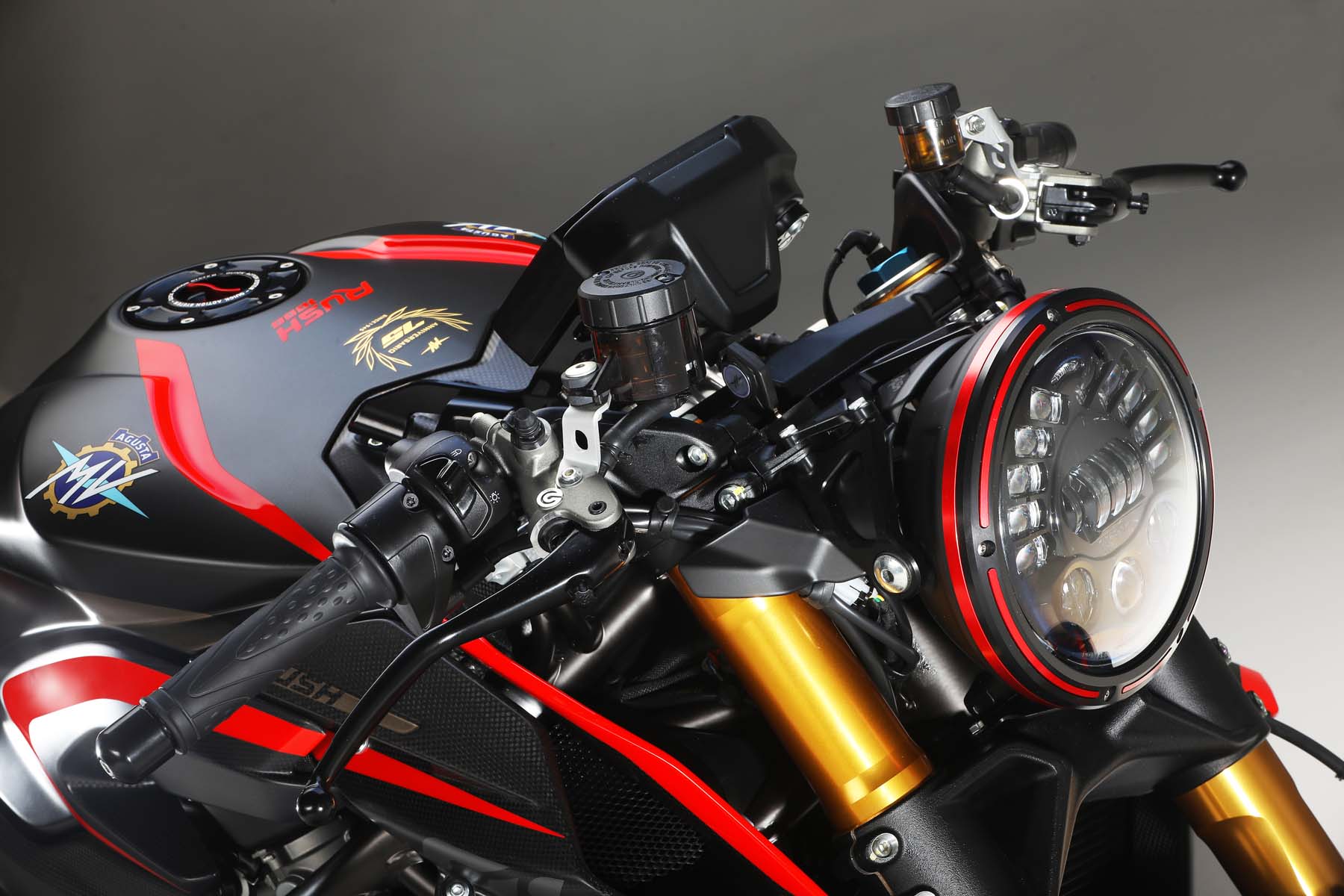 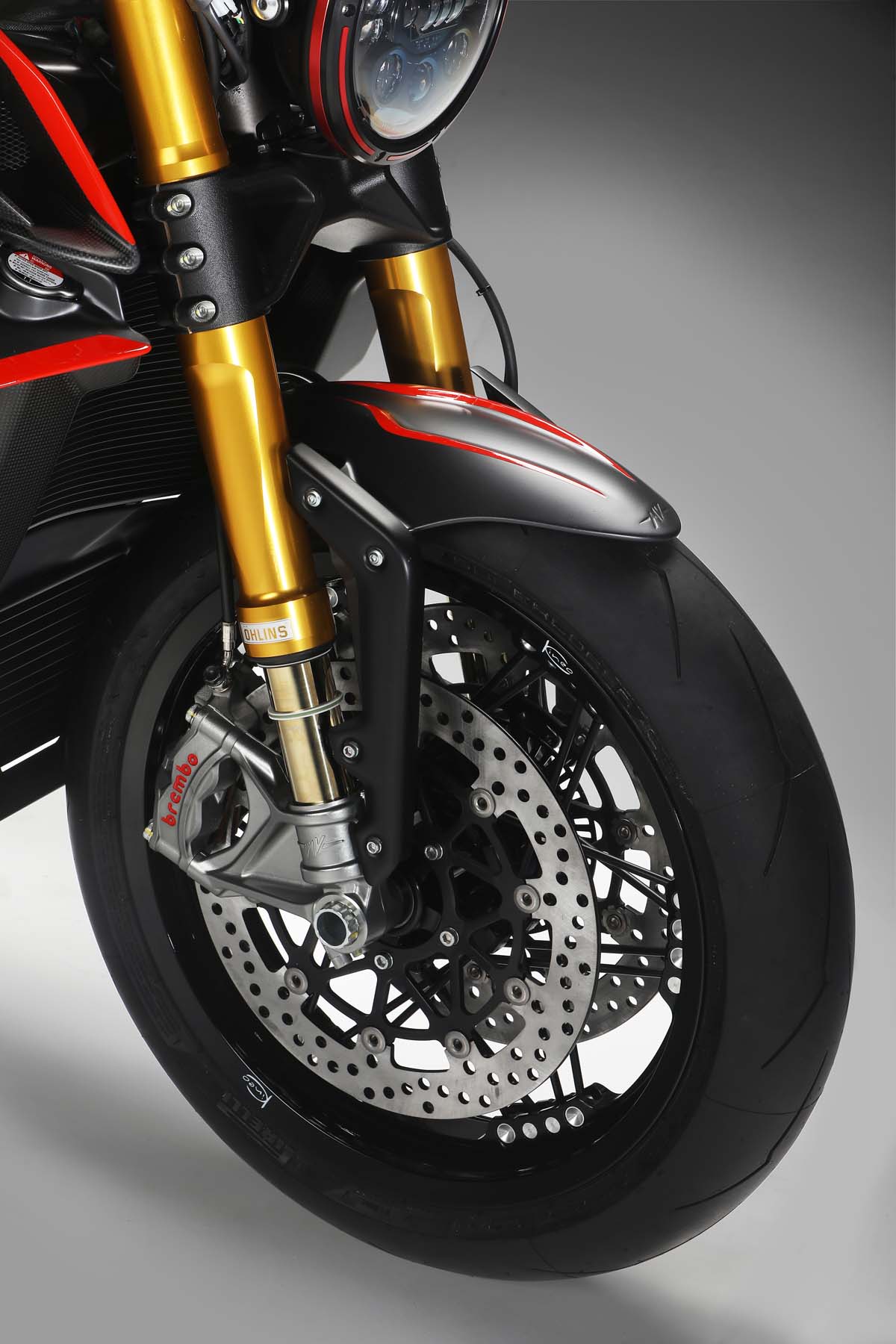 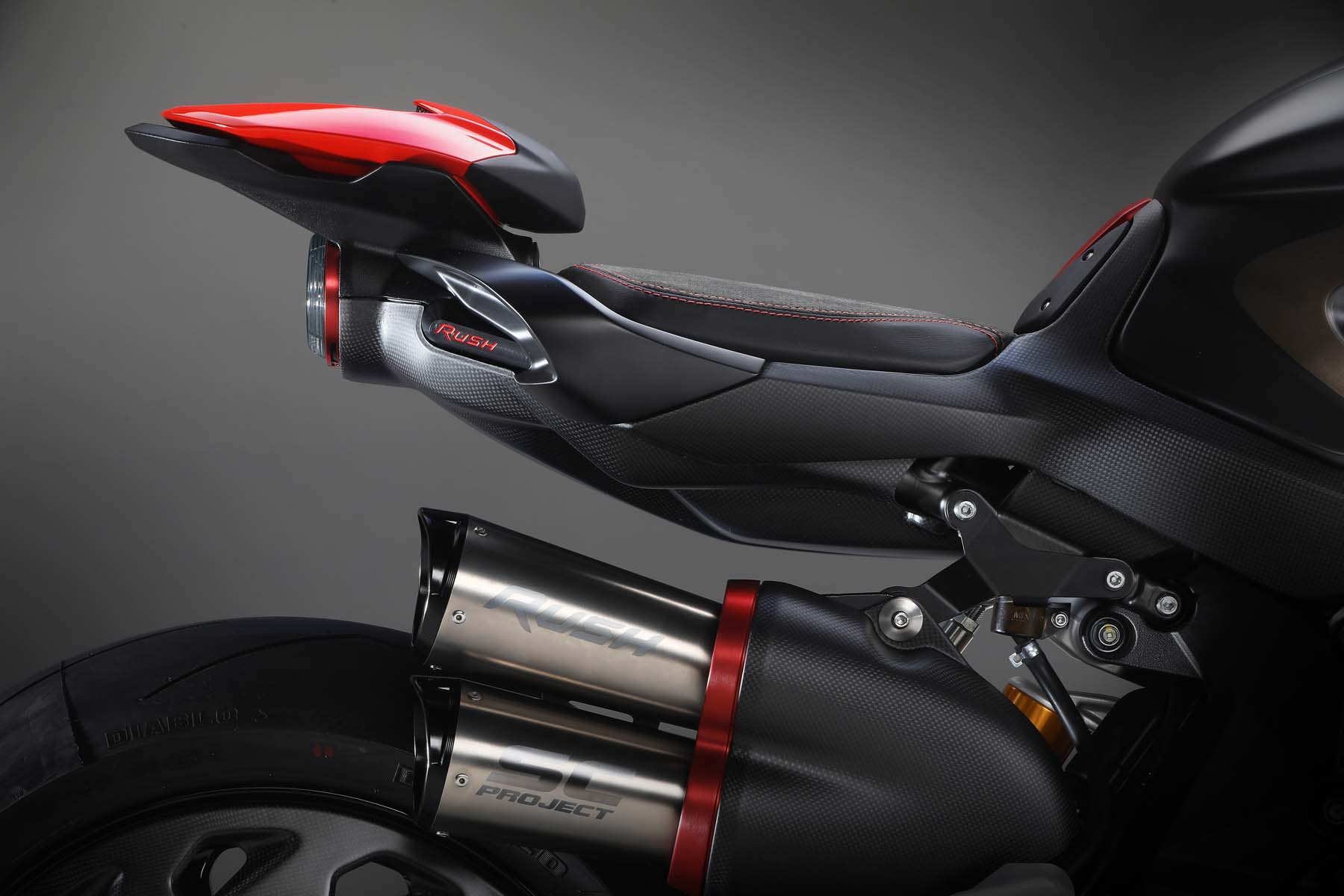 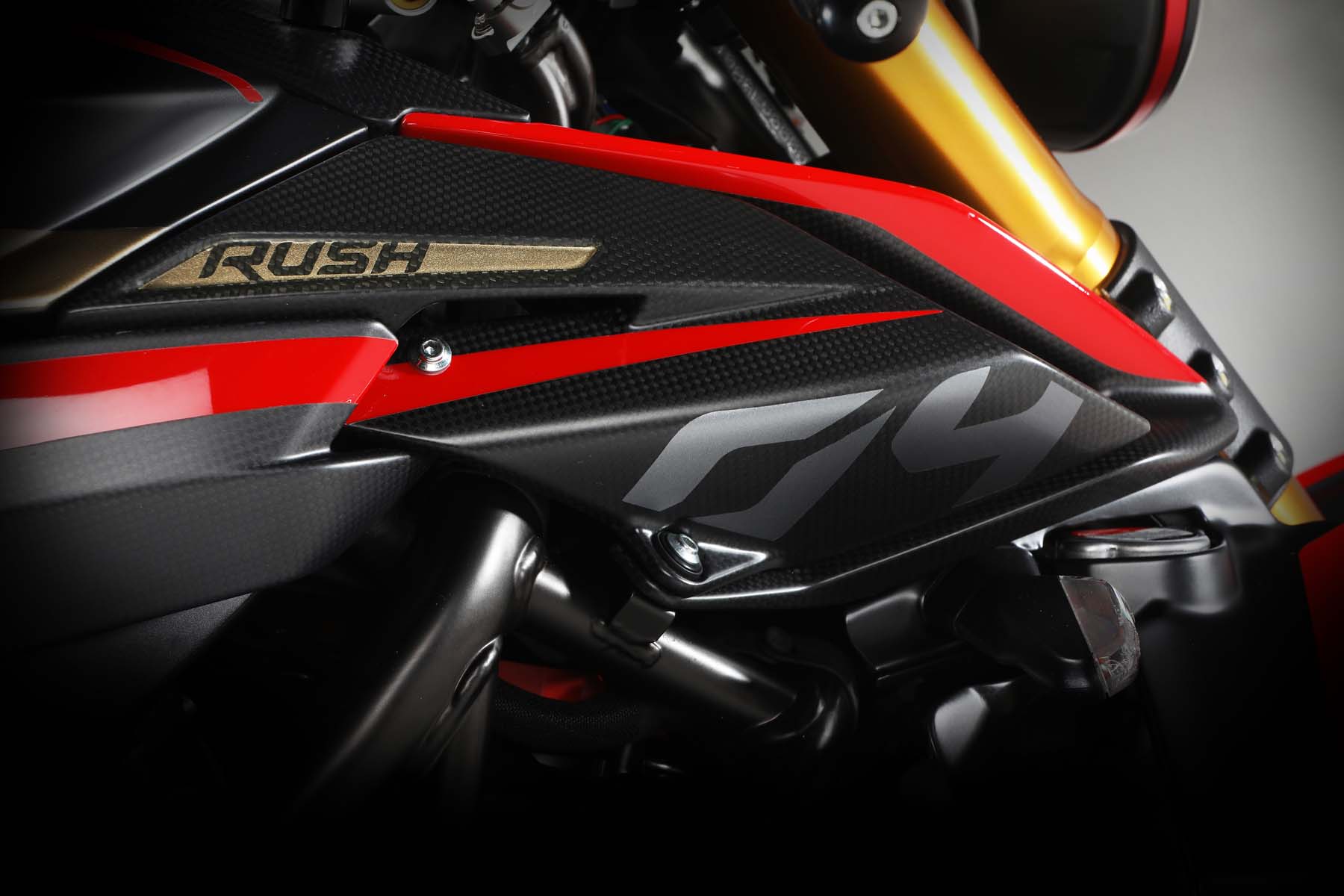 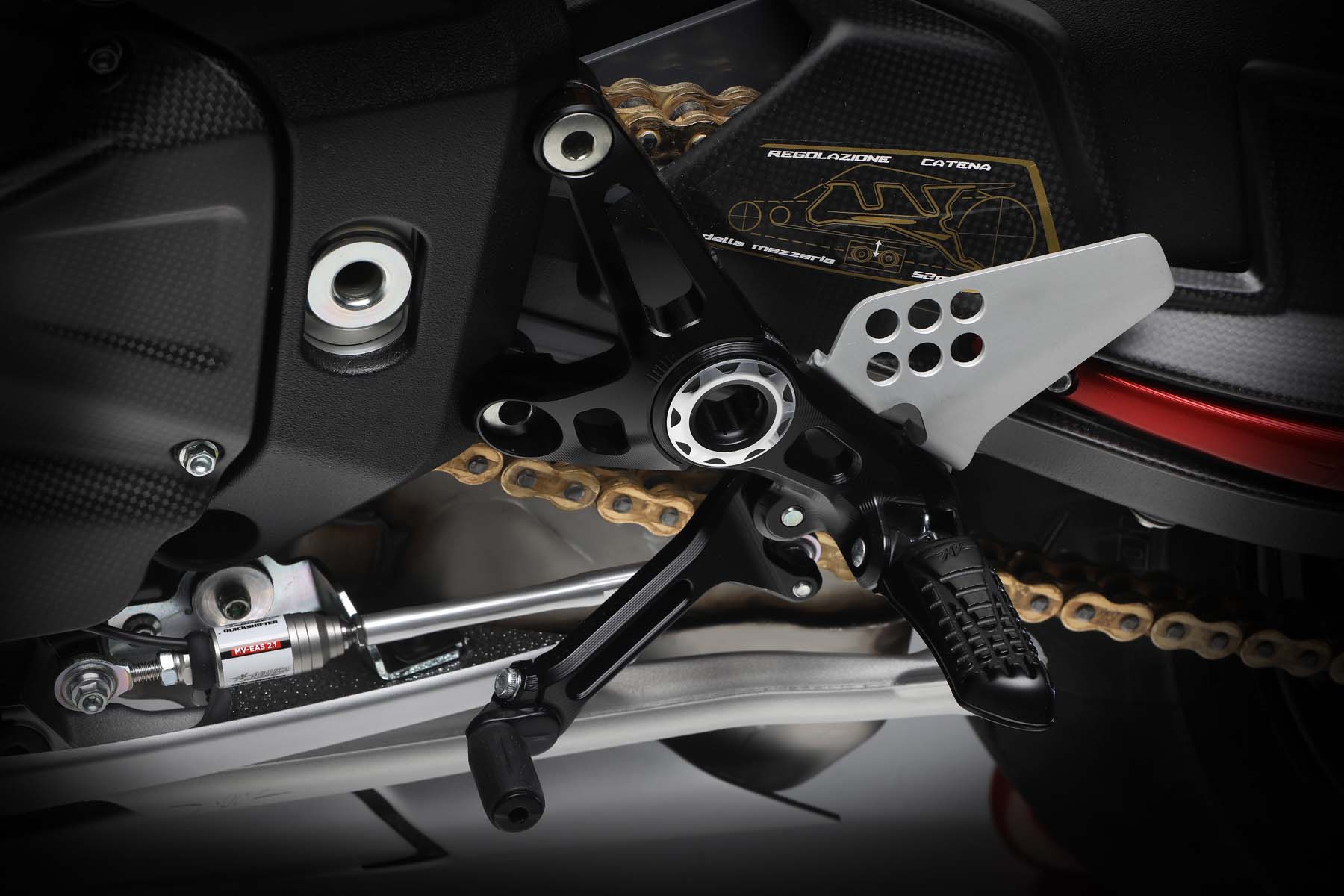 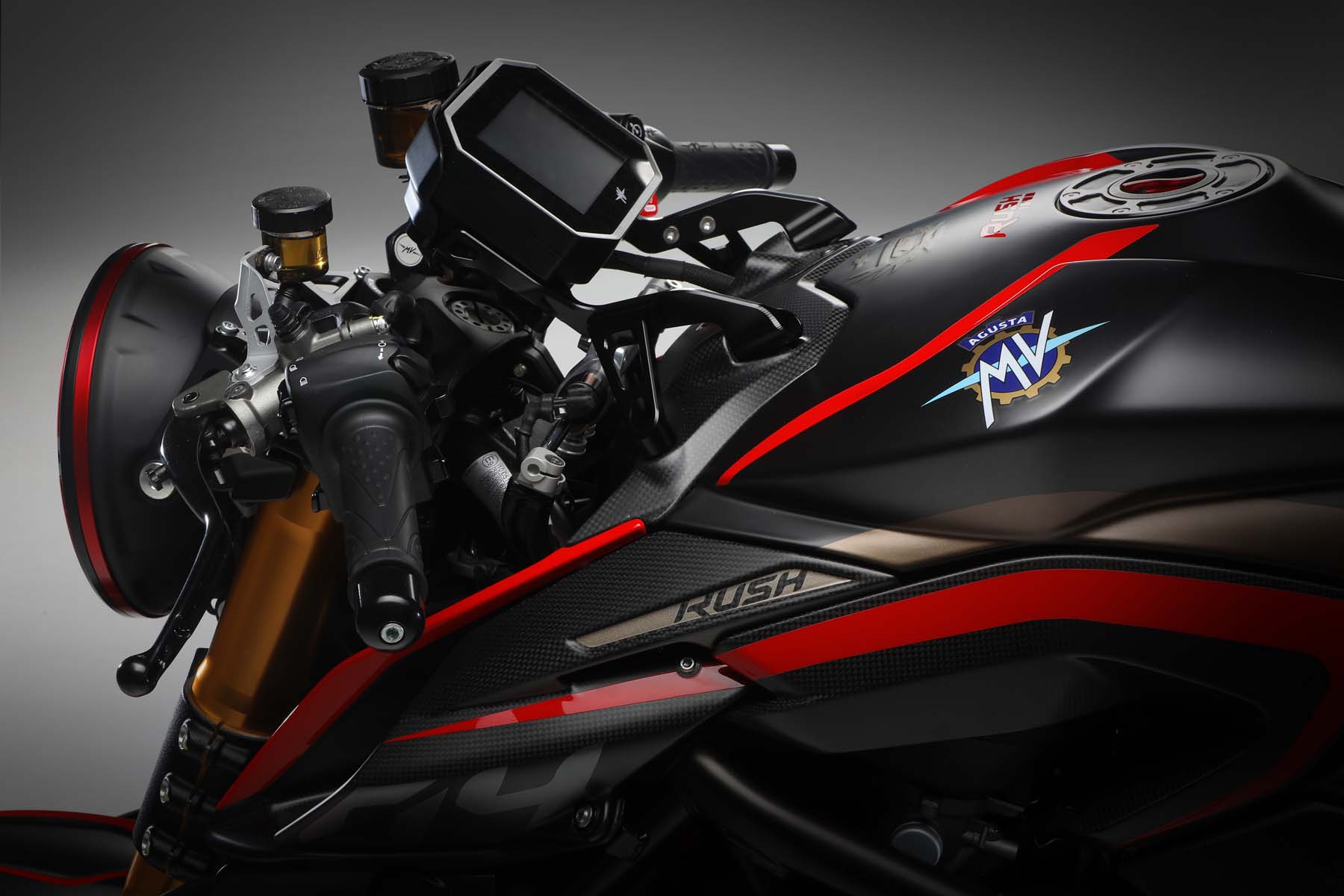 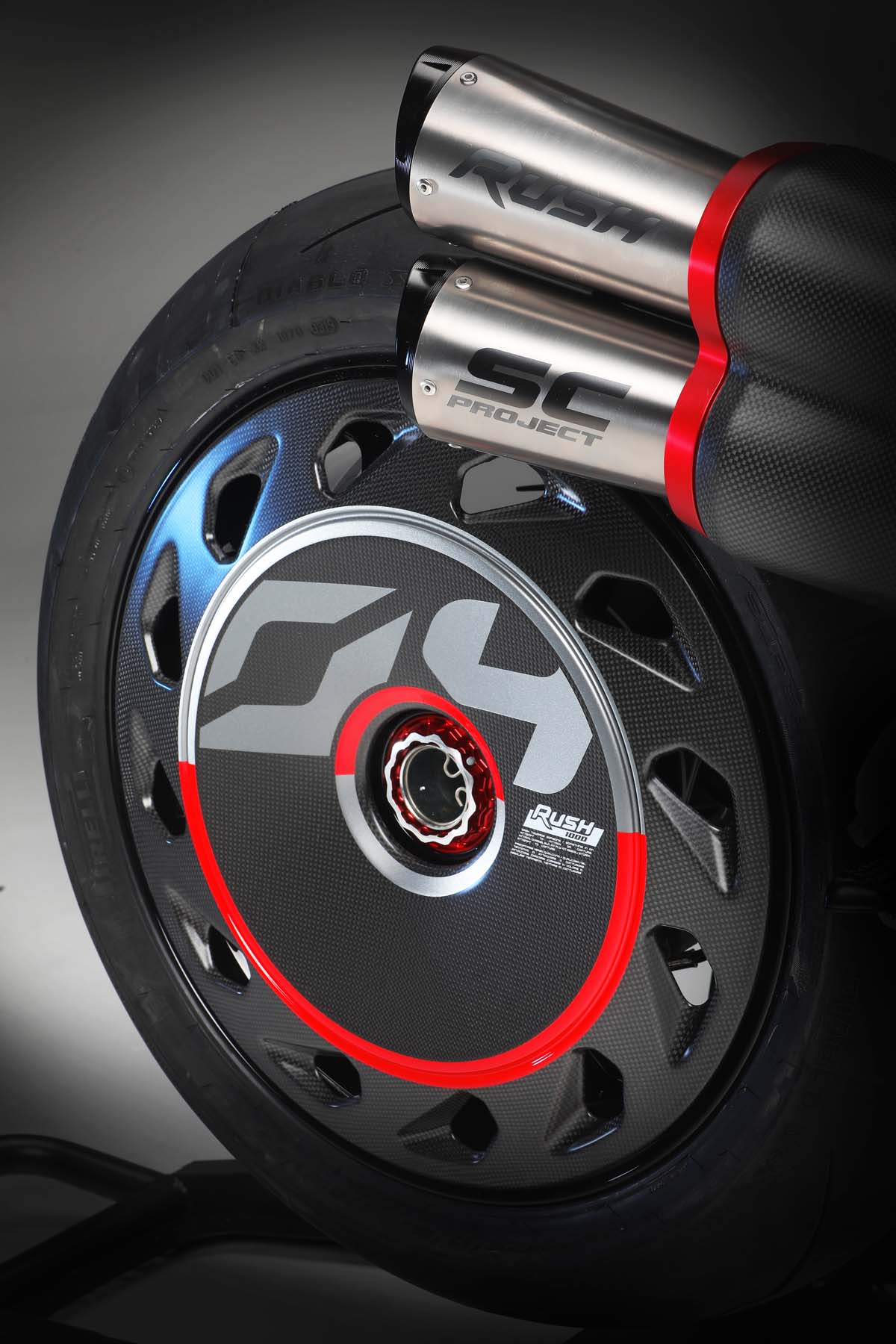 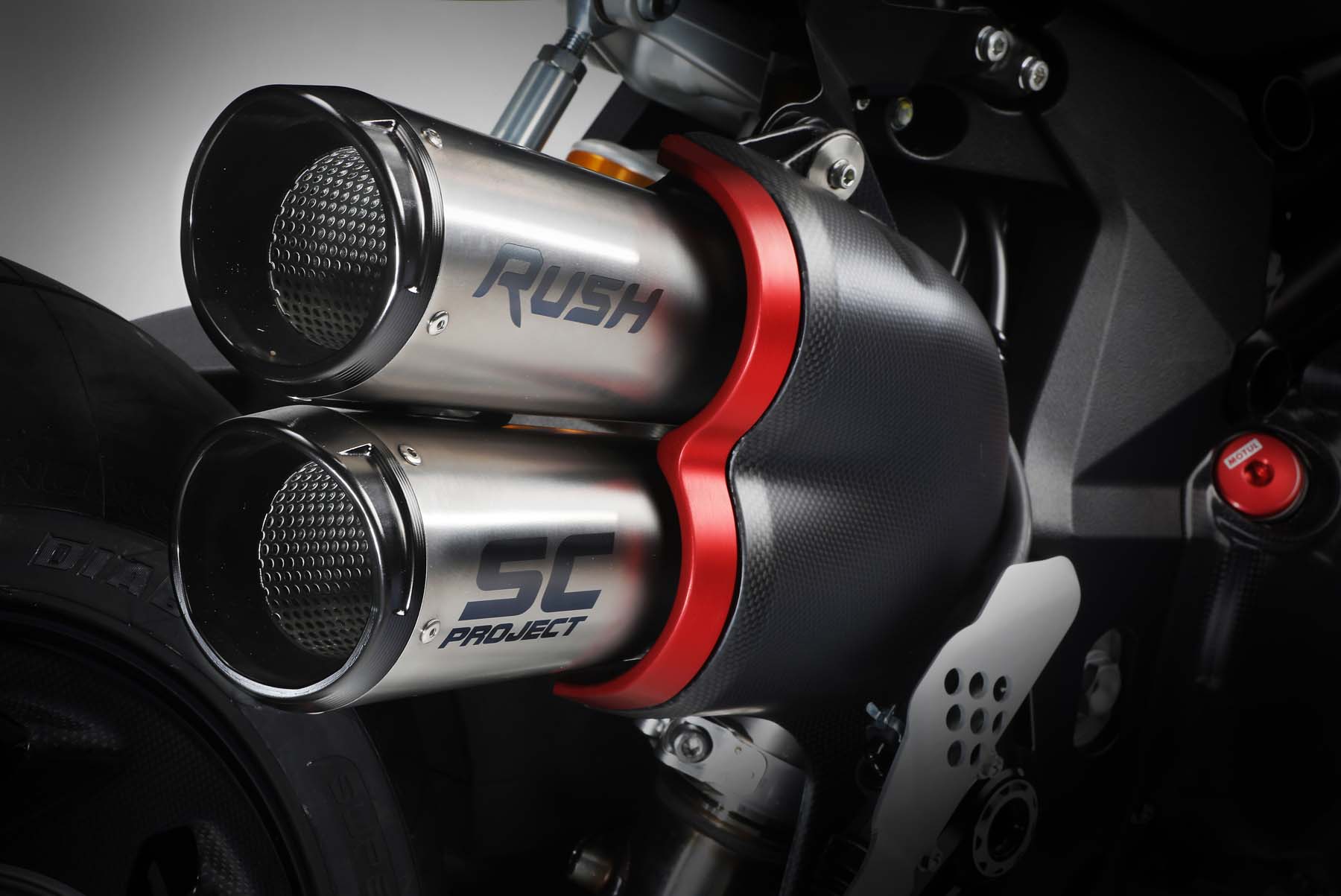 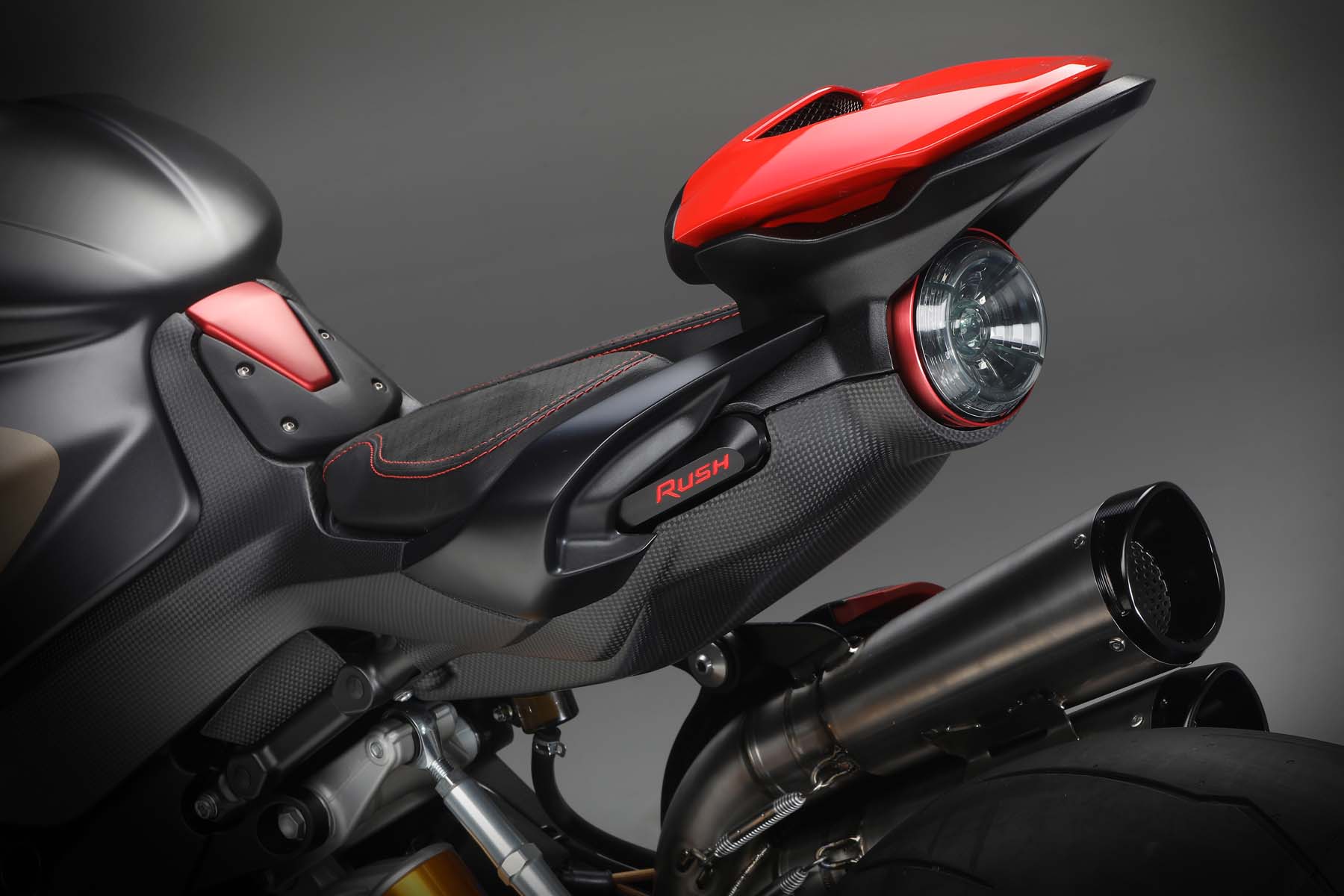 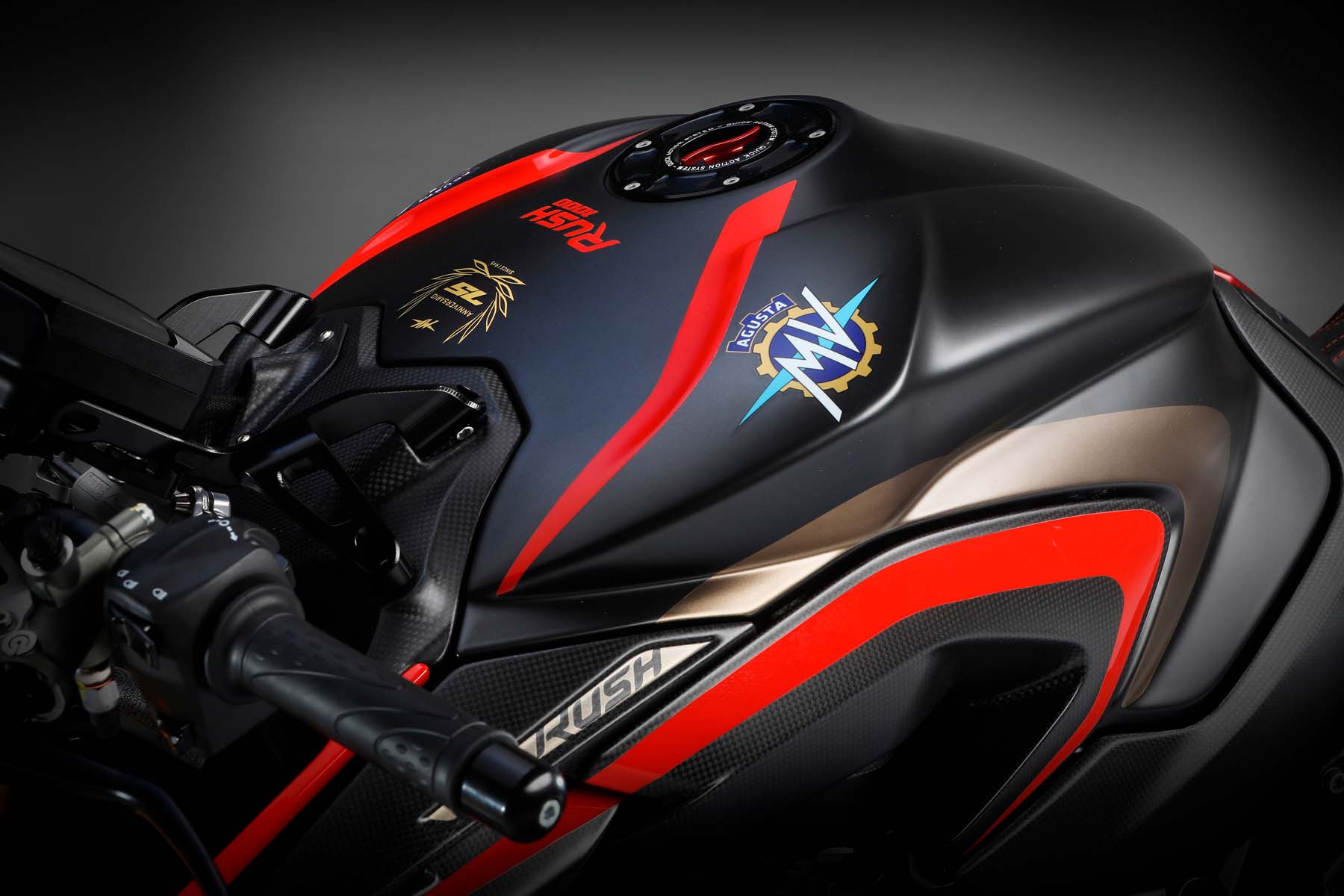