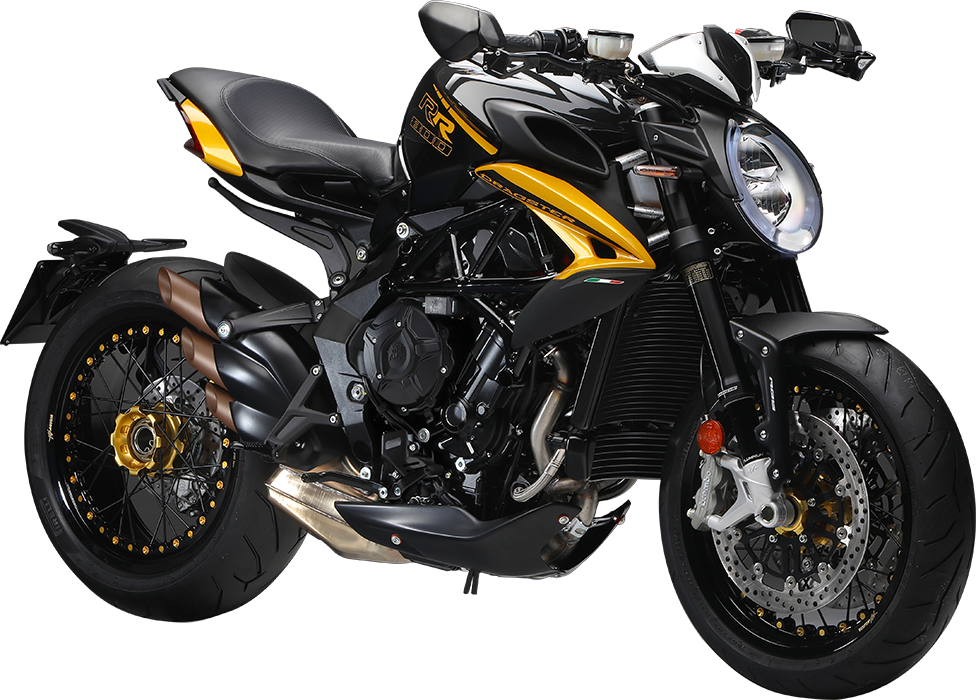 The bobbed tail, the spoke wheels and the beguiling curves of the fuel tank and headlight framing the in-line three-cylinder engine: this Dragster exudes exuberance and character. Born to inspire and ready to burn the tarmac.

An over-the-top bike for irreverent riding. Thanks to its advanced Smart Clutch System and assisted two-way quick shift, you can forget the clutch, even to stop and go, and concentrate on the pleasure of riding.

Nothing less than shocking is expected from such a bike in terms of performance: The Dragster 800 RR SCS delivers on this point with its rocket-like acceleration, enhanced by the Smart Clutch System boosting performance well beyond that of traditional-clutch bikes.

The SCS 2.0 system doesn’t really change the way the rider interacts with the bike: gears, shift and clutch levers are there, where they’ve always been, but one can simply decide not to use the clutch. Extreme functionality, without giving up on the fun. 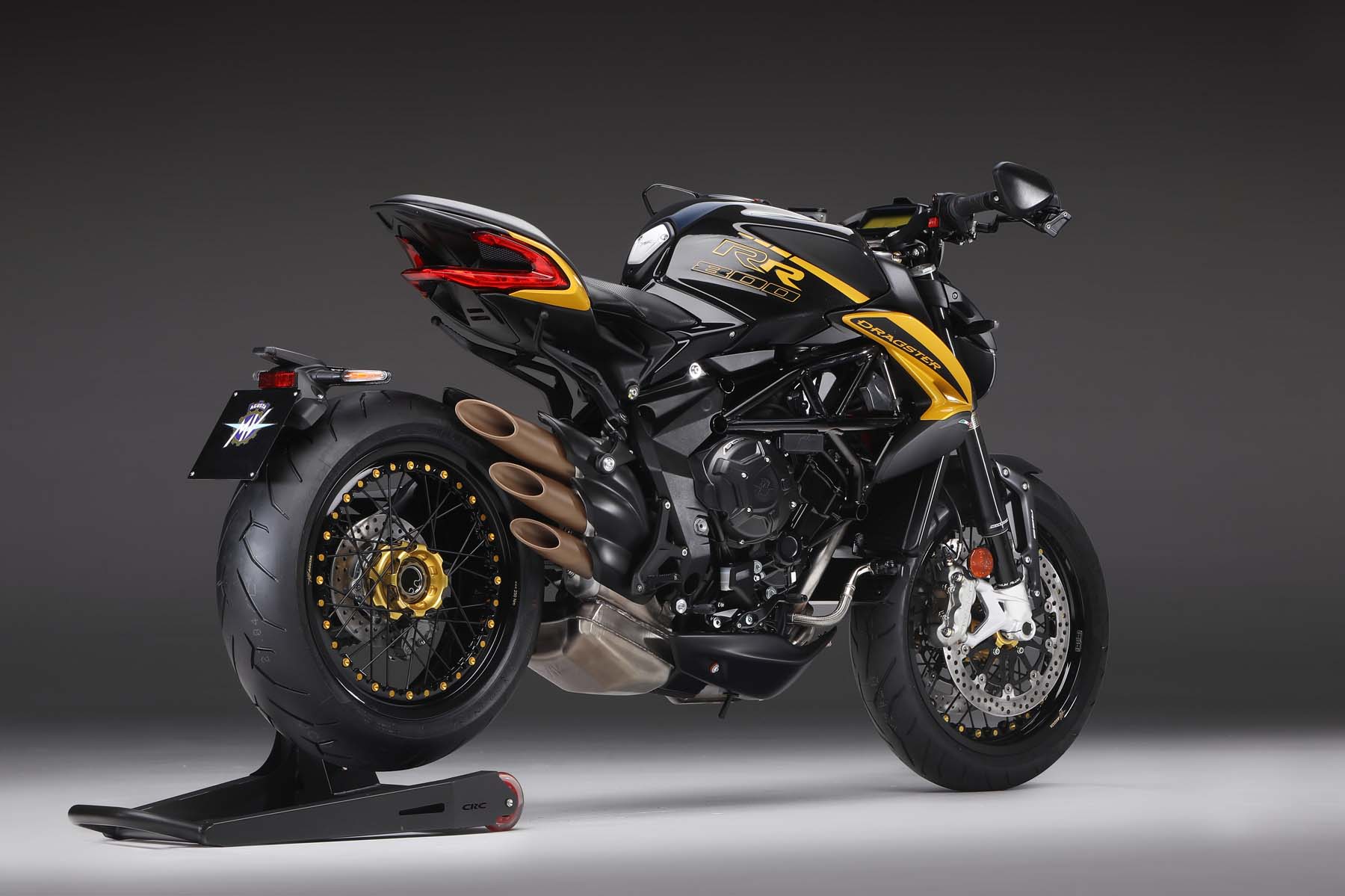 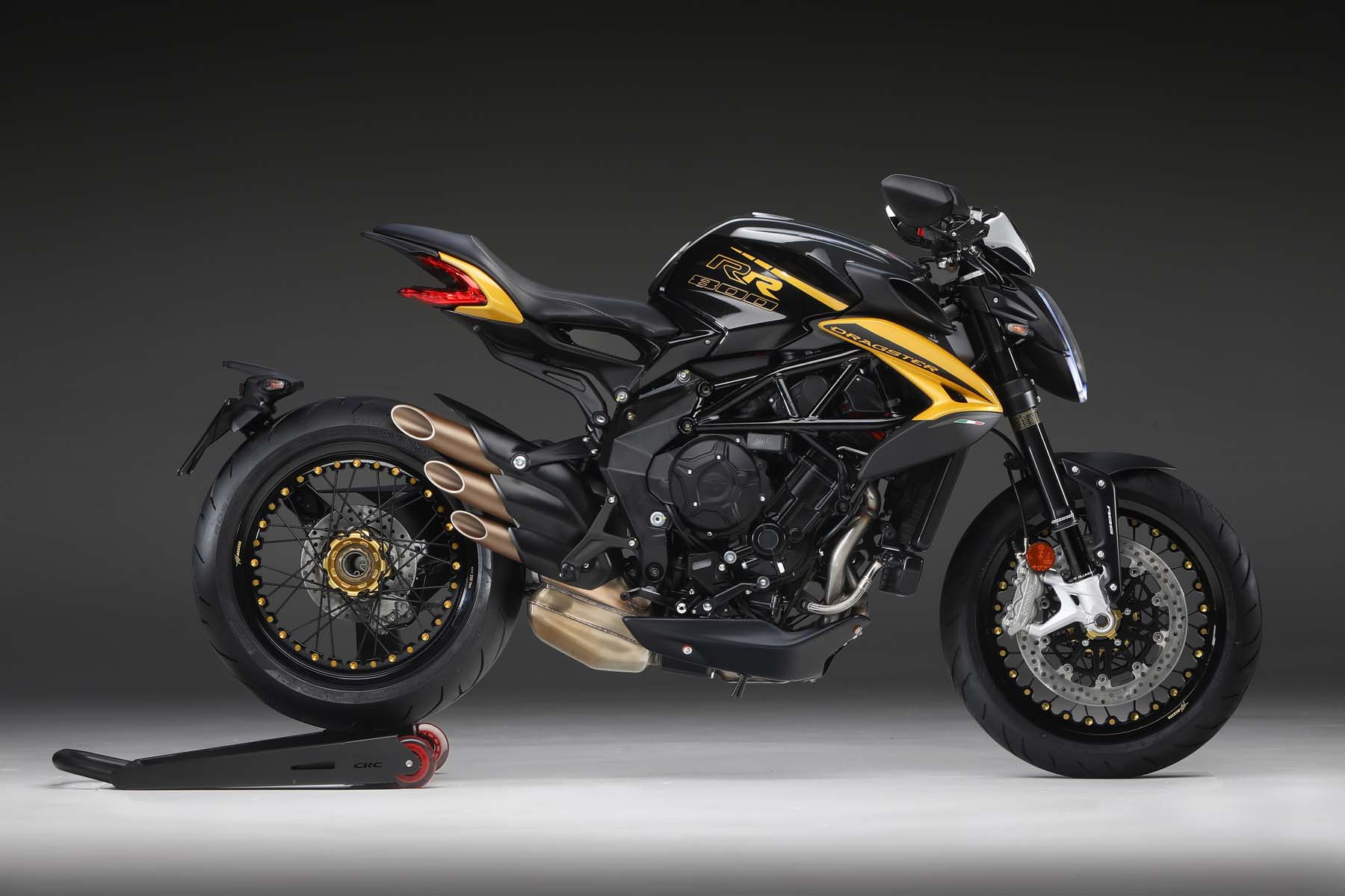 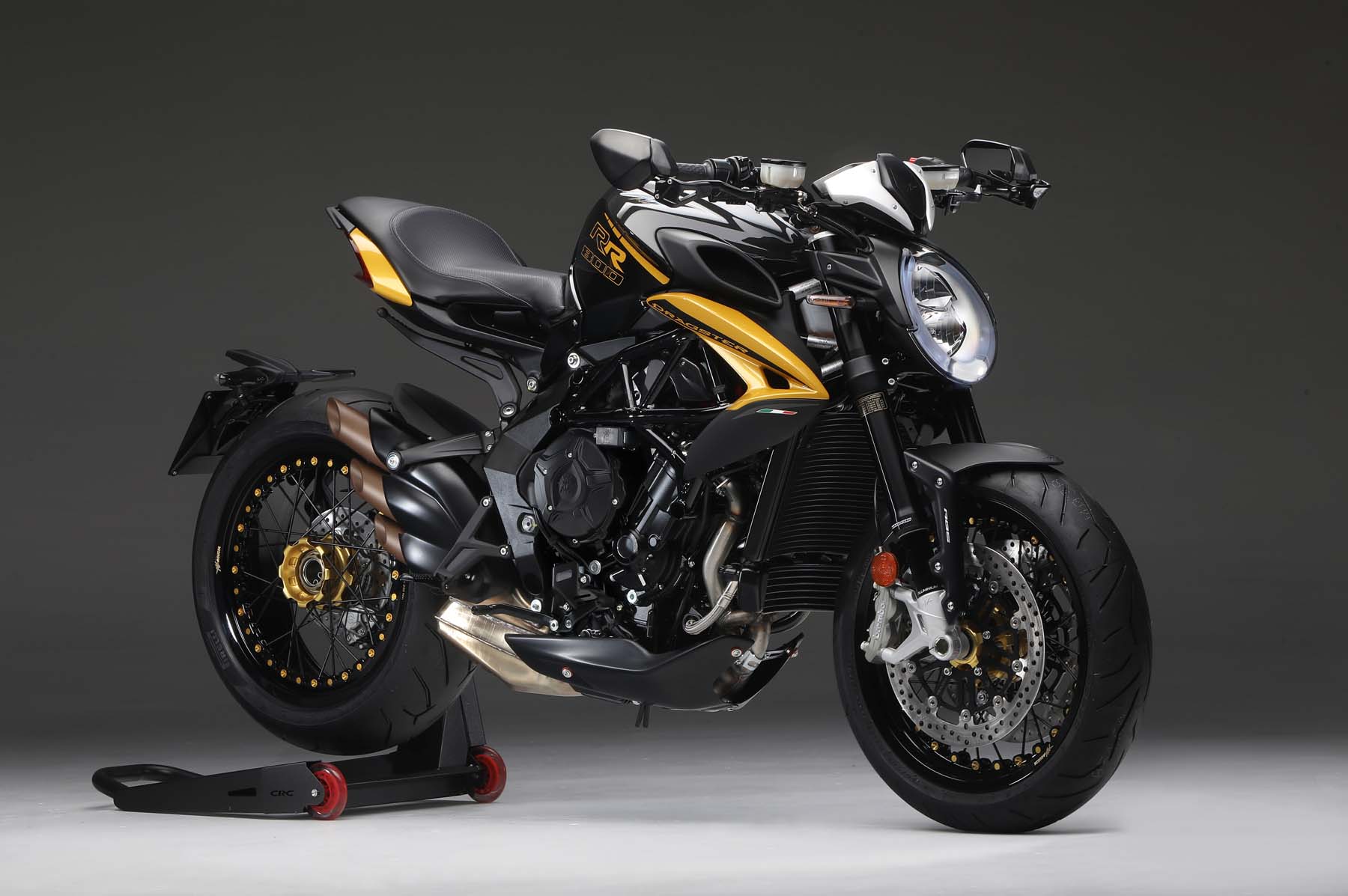 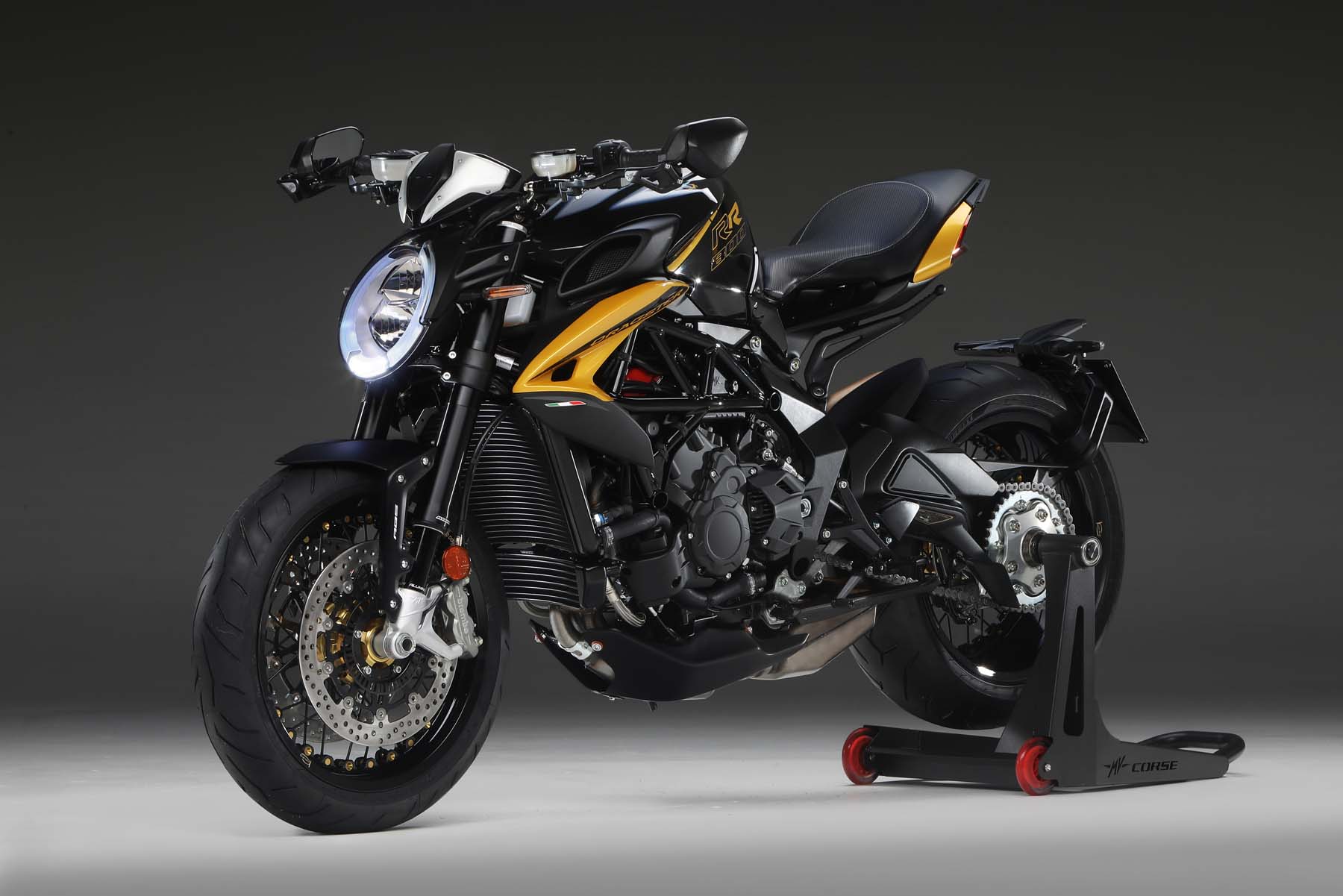 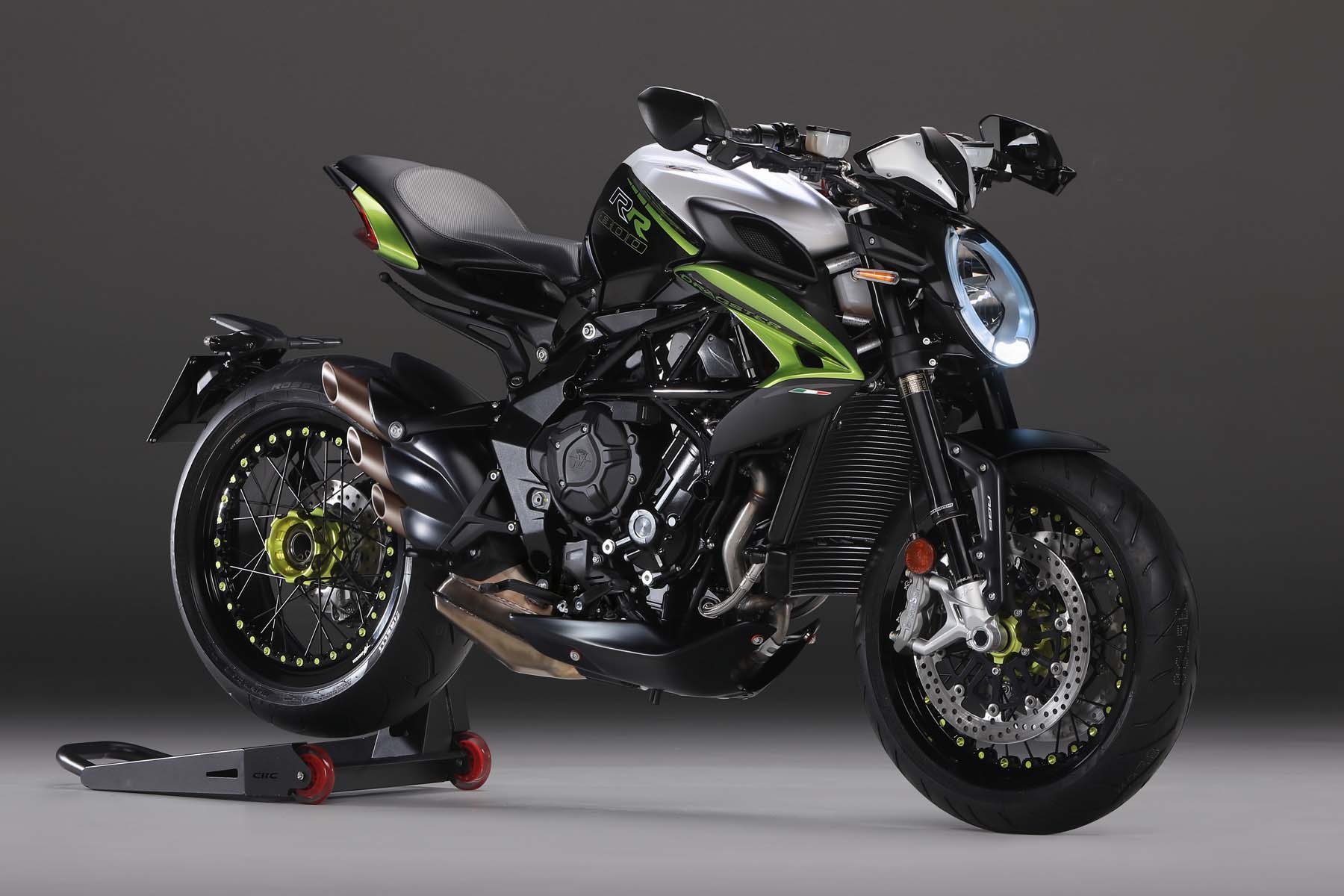 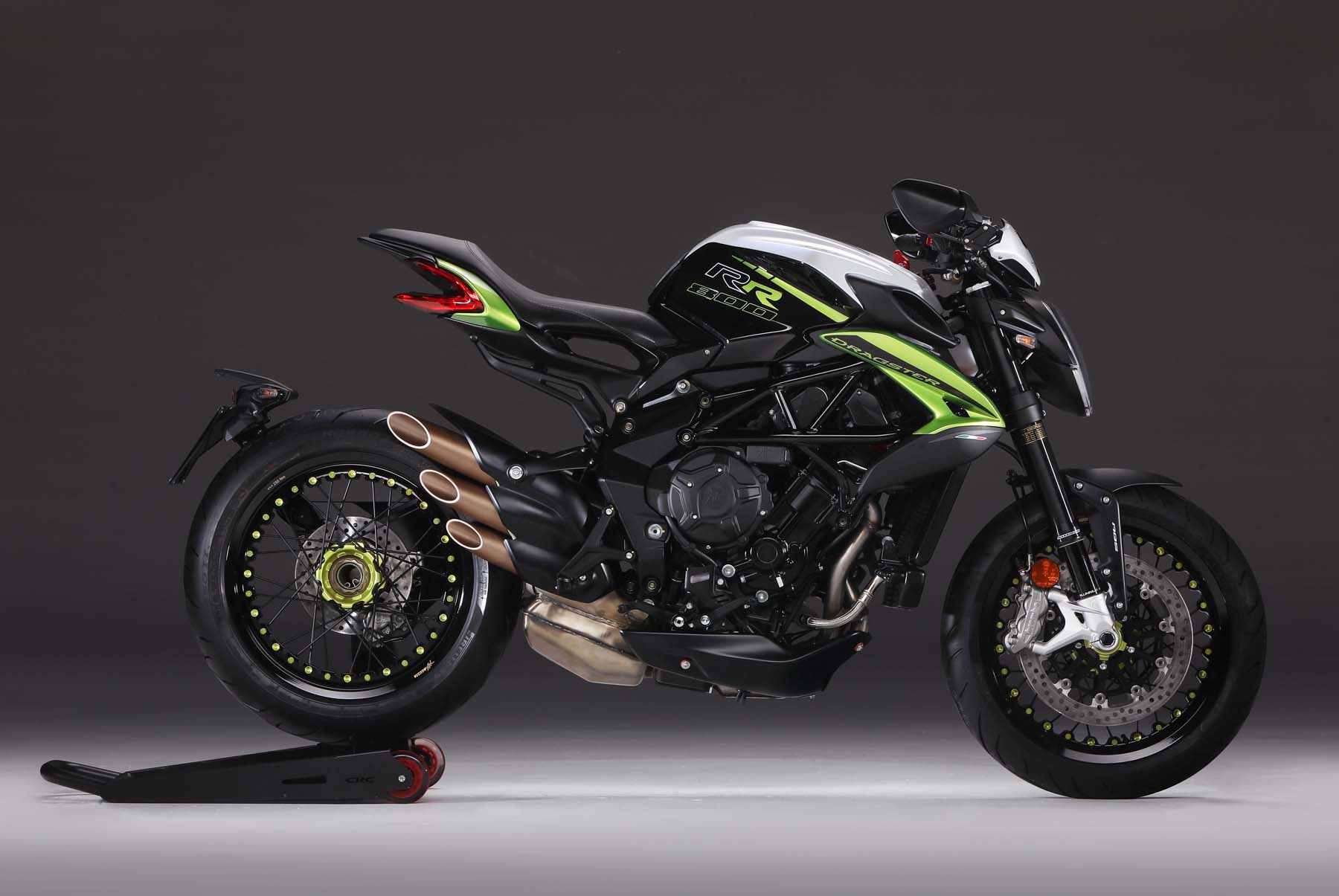 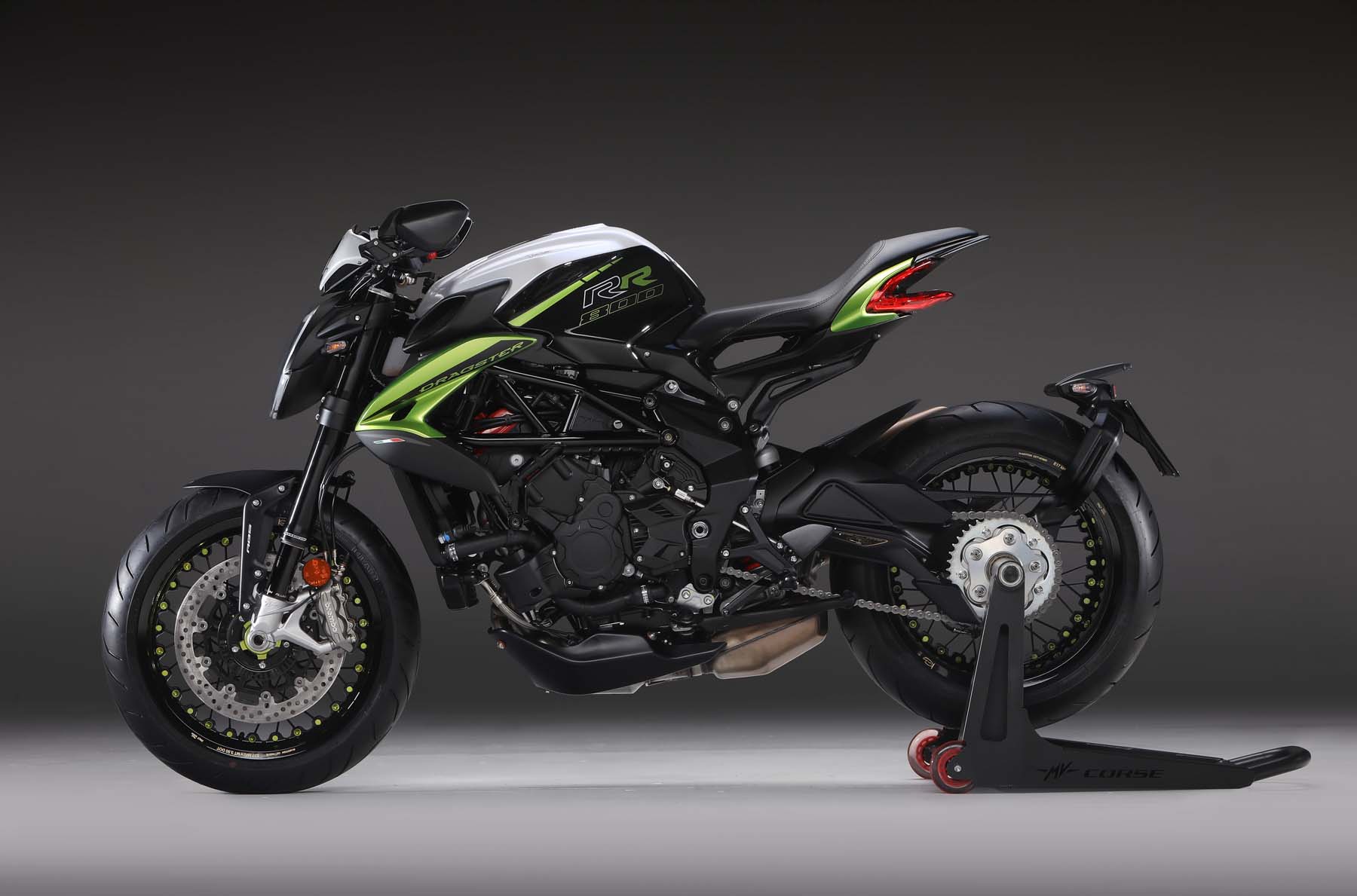 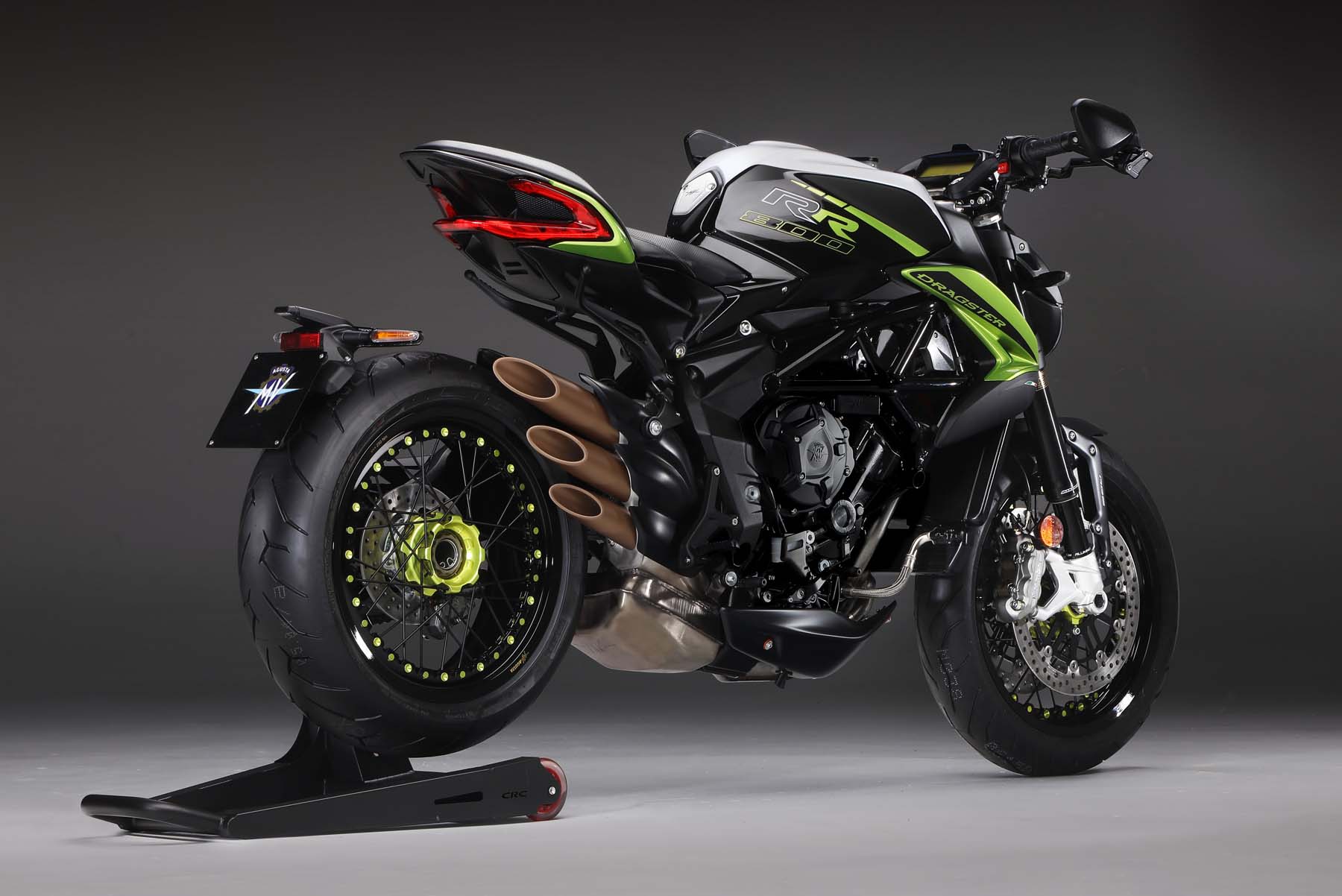